How may we help you? 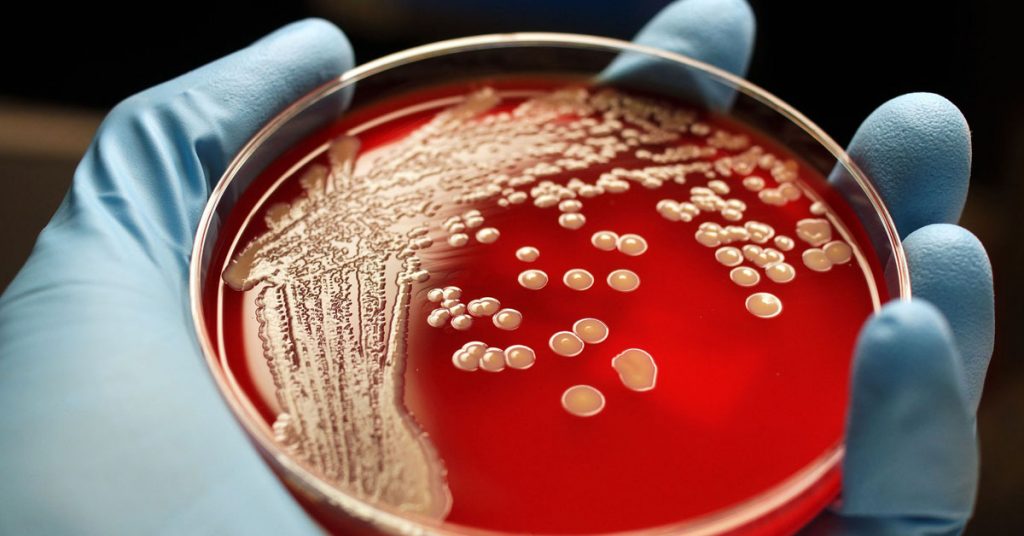 Is the MRSA Virus Hiding In Your Child’s Locker Room

Methicillin-resistant Staphylococcus aureus (MRSA) are a type of staphylococcus or “staph” bacteria that are resistant to many antibiotics. Staph bacteria, like other kinds of bacteria, normally live on your skin and in your nose, usually without causing problems. MRSA is different from other types of staph because it cannot be treated with certain antibiotics such as methicillin.

Staph bacteria only become a problem when they cause infection. For some people, especially those who are weak or ill, these infections can become serious.

MRSA infections are more difficult to treat than ordinary staph infections. This is because the strains of staph known as MRSA do not respond well to many common antibiotics used to kill bacteria. When methicillin and other antibiotics do not kill the bacteria causing an infection, it becomes harder to get rid of the infection.

MRSA bacteria are more likely to develop when antibiotics are used too often or are not used correctly. Given enough time, bacteria can change so that these antibiotics no longer work well. This is why MRSA and other antibiotic-resistant bacteria are sometimes called “super bugs.”

MRSA is becoming a critical problem in pediatric settings; recent studies found that 4.6% of patients in U.S. health care facilities, (presumably) including hospital nurseries,were infected or colonized with MRSA. Children are more susceptible to MRSA because they are more likely to exhibit minor scrapes, cuts, bruises, and bug bites than adults. Children (and adults as well) who come in contact with day care centers, playgrounds, locker rooms, camps, dormitories, classrooms and other school settings, and gyms and workout facilities are at higher risk of getting MRSA . Parents should be especially cautious of children who participate in activities where there is shared sports equipment such as football helmets and uniforms.

In the United States, there have been increasing numbers of reports of outbreaks of MRSA colonization and infection through skin contact in locker rooms and gyms, even among healthy populations. A study published in the New England Journal of Medicine linked MRSA to the abrasions caused by artificial turf.Three studies by the Texas State Department of Health found that the infection rate among football players was 16 times the national average. In October 2006, a high school football player was temporarily paralyzed from MRSA-infected turf burns. His infection returned in January 2007 and required three surgeries to remove infected tissue, as well as three weeks of hospital stay.

Because MRSA bacteria can live on skin without symptoms those who play contact sports can become infected through abrasions, cuts and turf burns; their uniforms and equipment meant to safeguard them against serious injury, may actually harbor MRSA bacteria.

Fortunately, there is a professional, reliable, convenient and affordable solution. Alexander’s Cleaners is prepared to help you reduce the risk of this dreaded bacteria. Using an EPA registered “residual, self-sanitizing treatment,” we can offer a professional process that reportedly kills 99.9% of newly acquired bacteria, including MRSA.

Alexander Cleaners will sanitize your players practice and game day uniforms and all related gear. For example: Helmets, caps, masks, undergarments, socks & shoes, pads & guards, gloves, mitts, bands, sticks & belts, balls fabric accents. We promise a quick turnaround to meet your practice and game schedules. Please call us at 313-386-7300 for complete program details. Our team is standing by to serve you and your staff, share information and develop a game plan to help you combat this vicious threat.

Join the conversation. Let us know what you think about this article in the comments below. 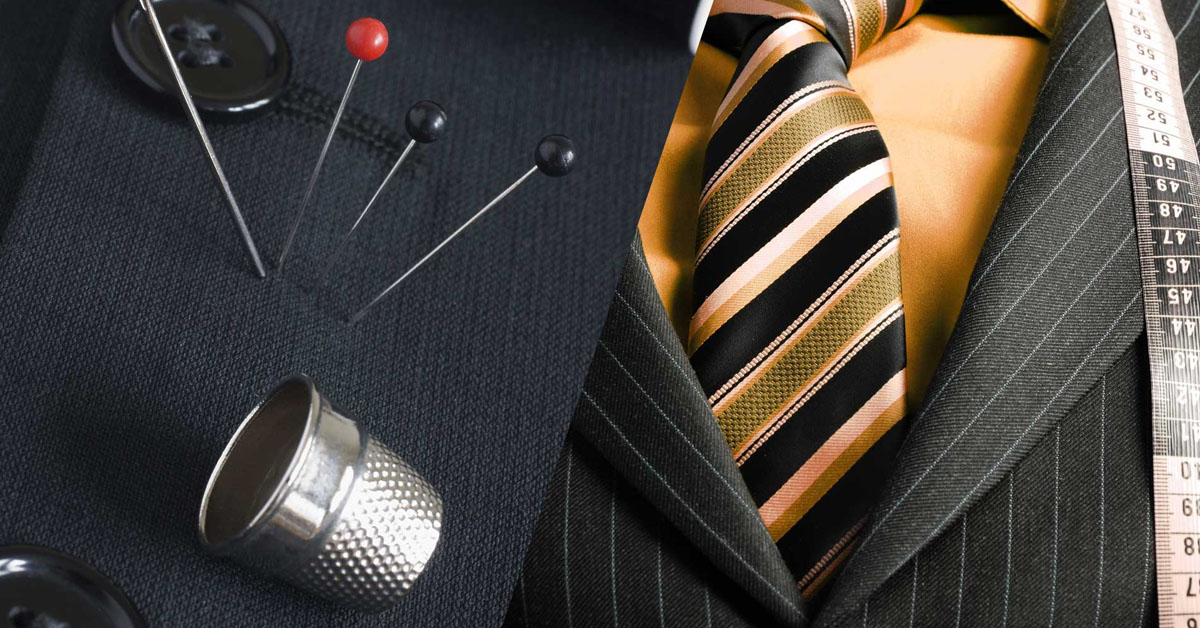 Tailoring vs Alterations. What’s the Difference?

Tailoring and alterations are two words that often come up in discussions about clothing. Some people use these words interchangeably, 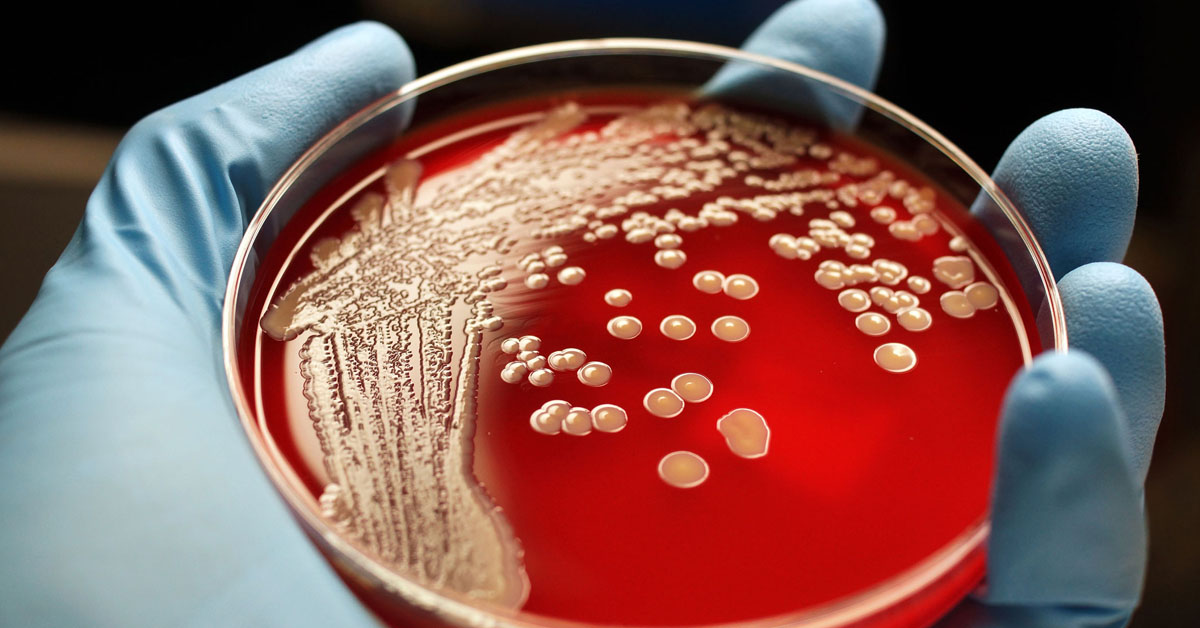 Is the MRSA Virus Hiding In Your Child’s Locker Room

Methicillin-resistant Staphylococcus aureus (MRSA) are a type of staphylococcus or “staph” bacteria that are resistant to many antibiotics. Staph bacteria, 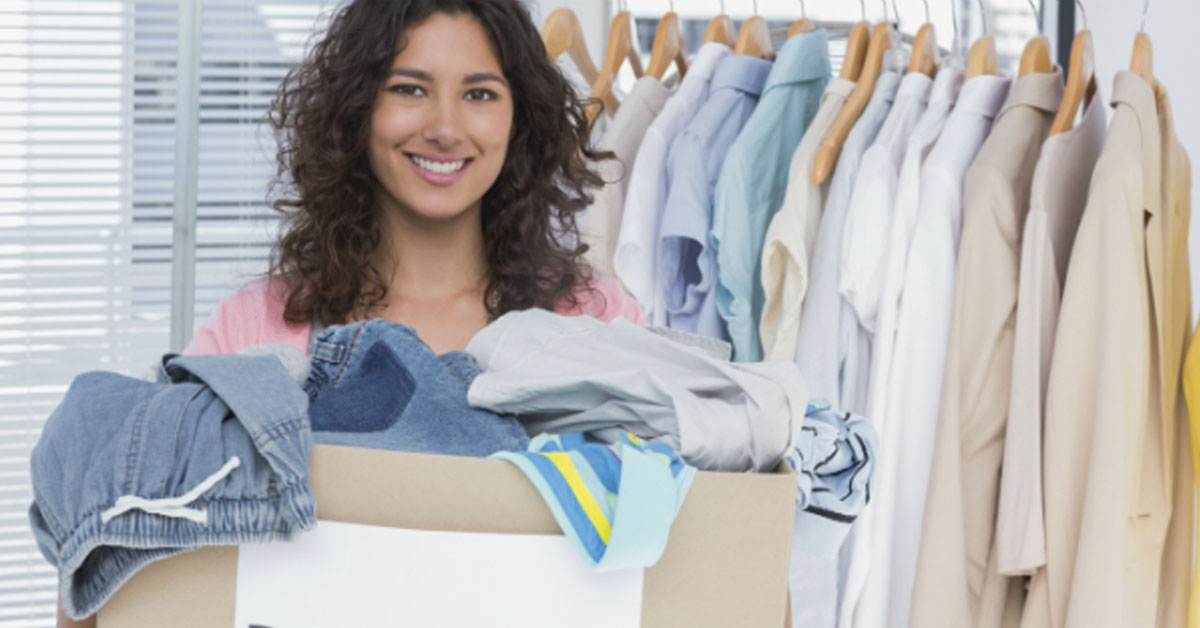 Preparing Your Clothes for Dry Cleaning

When purchasing clothing or sorting laundry, it’s important to inspect each tag or label for proper care instructions. Even on